Henri Craemer | Strolls, Conversations and Reflections in Monterotondo
An afternoon and evening in Monterotondo as part of a stopover on the Way of St Francis, including a stroll through the area, conversations with other pilgrims and reflections by Henri Craemer
Monterotondo, Sarocco, Via XX Settembre, Caffè Garibaldi, American pilgrim, Way of St Francis, pilgrim, Ristorante, Pizzeria, Albergo Antica dei Leoni, South Africa
16638
post-template-default,single,single-post,postid-16638,single-format-standard,qode-quick-links-1.0,ajax_fade,page_not_loaded,,qode-theme-ver-11.0,qode-theme-bridge,wpb-js-composer js-comp-ver-5.1,vc_responsive 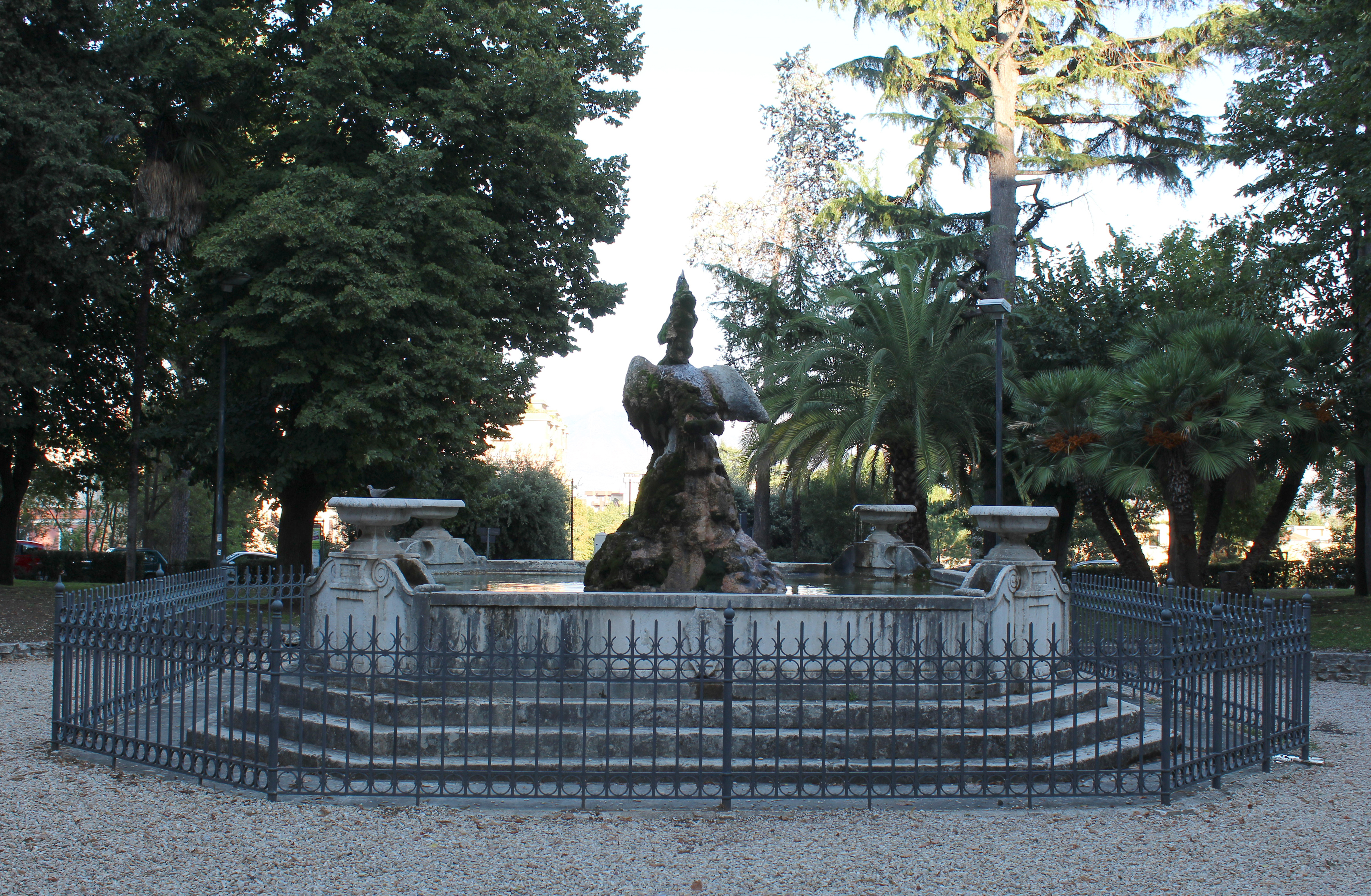 Monterotondo, just before 15:00, 20 September 2017. Niels and I find Bridget and John in front of the Albergo Antica dei Leoni. We’re considering having something as an afternoon snack. Niels and I wander down the hill, through the Sarocco and along the main road. Everything is quiet.

We find a place that is open and order some pizza. What we get unfortunately reinforces the idea that Italians aren’t great at making pizza. It’s a small dry base with some tomato paste. I wash it down with some frizzante. Niels has to be contented with some common branded beer rather than the treats of artisanal beer.

I’m very eager to replace my phone charger I so carelessly left in Rieti. Back at the Albergo we find out that there is an electronics shop in the Passeggiata. The café where we had our refreshments when we entered Monterotondo is very close by.

One of the roads on the map shown to us by the concierge is the Via XX Settembre – 20 September. The coincidence of today’s date and the road name strikes me. Many towns in Italy have a road named after this date. On this date, in 1870 the Risorgimento unification of Italy reached its culmination. 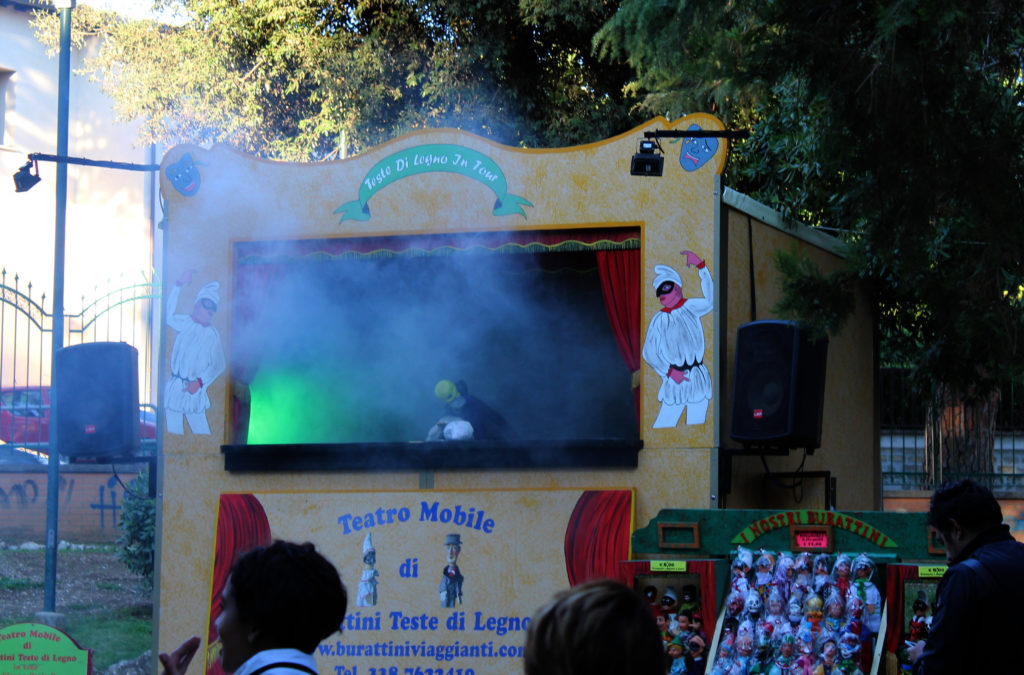 After 17:00 we wander back along the way we came. Traffic is quite heavy. People are returning from work. Monterotondo is described as a bedroom community – a place where people live while working in Rome.

The shop is busy when we get there Niels’ ankle gives him trouble, so he sits down outside the shop while I wait to be served. I get my charger and cable and we stroll back to the Albergo. On the way we pass a scary puppet show, complete with scary music. I gather it must also be funny because the Italians are laughing. One character is terrified by a puppet with a green skull while the other is blissfully unaware of it.

Caffè Garibaldi is a very trendy pub with beautiful dark décor close to Albergo Antica die Leoni. We settle in with our respective drinks and snacks.

We are joined by a group of American pilgrims. Niels met them on one of the days I was ill. Father Frank is from Atlanta. Fred is an American tour leader living in Italy. He organises and takes people on The Way of St Francis. He ports their baggage and drives them on a bus when it gets too difficult to walk. We are joined by Mary and Margo.

The group becomes involved in separate conversations. Father Frank asks me about living in South Africa – a question that makes me feel distinctly uneasy. Now, our government is wracked with corruption. There are huge problems with crime. Protests about service delivery are common and often get violent. It is extremely difficult for an older white male like me to get work.

“Quite simple,” I reply. “I can’t. I don’t have the financial resources to do so. Almost every country worth going to has prohibitive entry costs when it comes emigrating to it.”

We decide to have supper together in the Ristorante Pizzeria attached to the Albergo Antica dei Leoni. The lasagne is great even though the portion is a bit small in comparison to other places I’ve been at on this trek.

We talk about walking, hiking, and trekking. The issue of distances resurfaces. Fred disputes Niels’ finding that the distances are much longer than indicated in Sandy Brown’s book. Apparently, these distances were determined by using GPS on a smartphone.

He doesn’t argue that the distances given along relatively flat areas of the route are more accurate than the mountainous sections. My argument is that there are many short turns and steep bits that read as straight lines. Also, from a geometric point of view, an ascent has the distance of a long side of a triangle, whereas it is read as a short side on a map. I reckon Niels could have a point that tour operators and books like Sandy Brown’s understates distances so as not to scare off prospective pilgrims.

The alternative routes into Rome are also discussed. Fred is taking them along the Via di Popoli, which could be more historically accurate, considering that the Vatican as we know it today, did not exist during St Francis’ time. He also intends driving them the last part of The Way. After supper, Niels and I consider public transport to the Vatican as an alternative. From a fitness point of view, it’s neither here nor there for me. 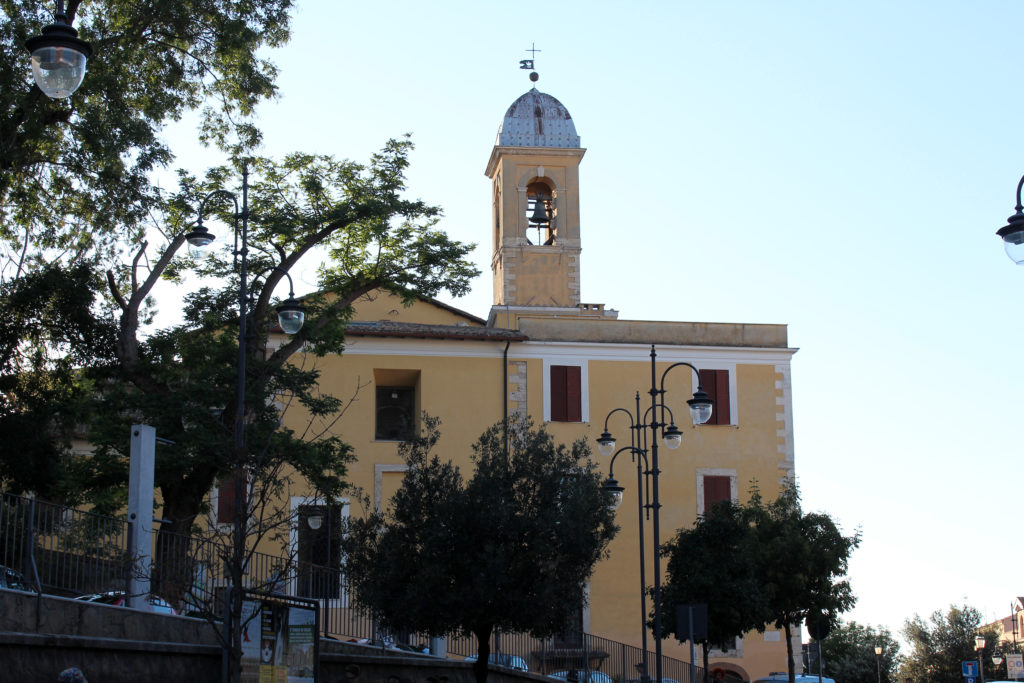 Back in the room, my phone has charged sufficiently to be used again. I send my family the first WhatsApp since it died. The message is cryptic. I post some info on Facebook.

After my pre-bedtime meditation I lie awake. That question Father Frank asked me, makes me realise how much this pilgrimage has meant to me. Simply getting away from South Africa, has made it clear to me how badly my country has slid down the slope of post-colonial African decay.

Worst of all, South Africa had such a promising start. Everyone was talking about the South African miracle between 1994 – 2000 under Nelson Mandela. Then there was a hiatus under Thabo Mbeki, the next president, who was more worried about Africa than what was happening at home. Now we sit with the worst president in the history of the country.* Our only hope is that he is ousted, and someone better comes along.

Considering all these things and more about South Africa, I am filled with a very deep resentment of the fact that I must return. Everything in me is making this feeling of refusal to return stronger. I don’t ever want this pilgrimage to end. Yet the reality of only having only two stages left to walk, which will be predominantly in a big city, also makes me feel depressed.

The only thing that makes returning worthwhile is that I’ll be back with my family. I miss them badly and look forward to seeing them again. The few WhatsApp messages we share at the end of the day are barely enough.

Were it not for real tiredness due to the day’s hike, anger and depression would keep me awake.

* My statement “the worst president in the history of the country” refers to my opinion of Jacob Zuma. He has since been replaced as both party head of the ANC and President of South Africa. He took corruption and incompetence to levels previously unheard of. His capers are well documented in books like Jacques Pauw, entitled “The President’s Keepers” and Pieter-Louis Myburgh’s “The Republic of Gupta: A Story of State Capture.”