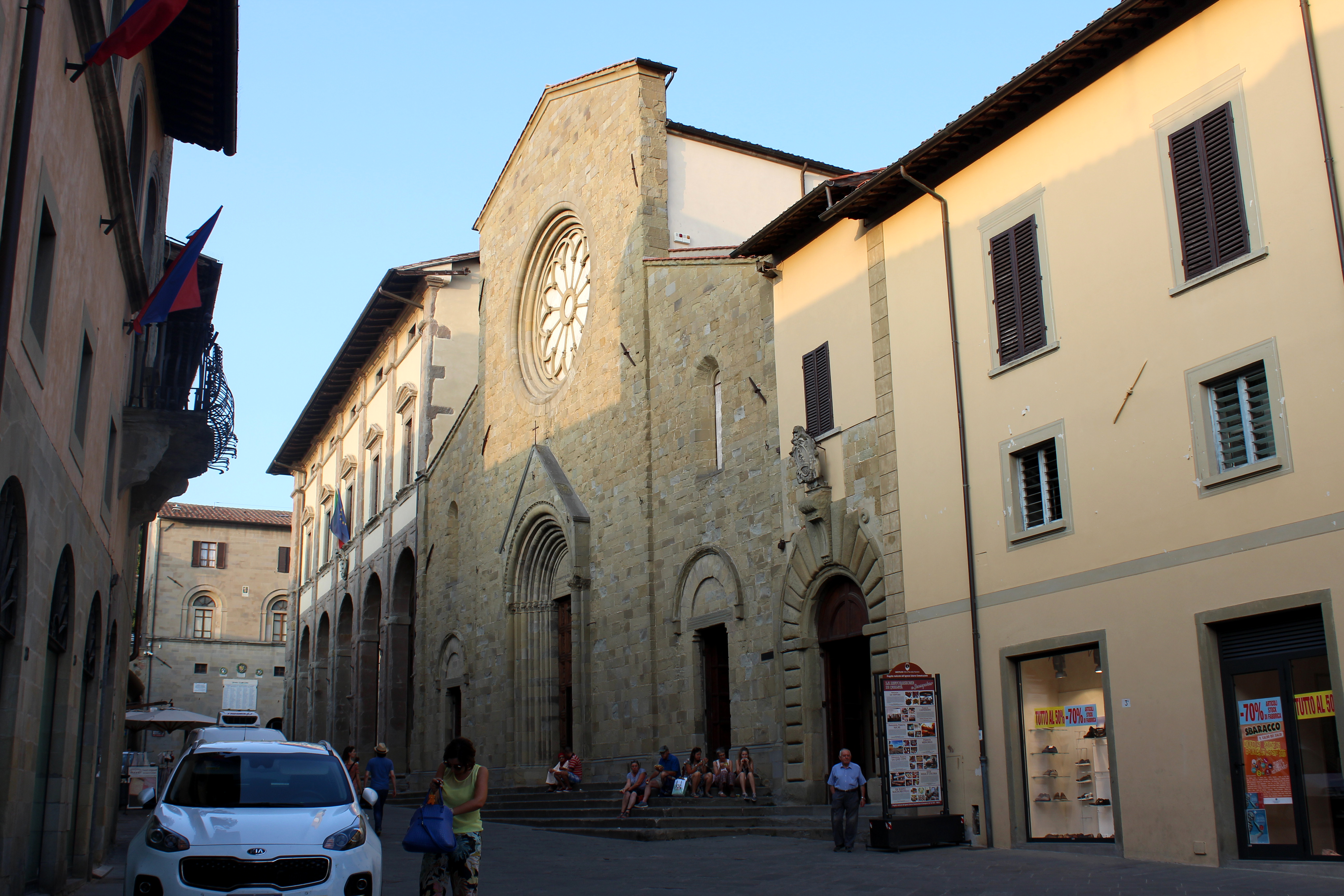 Stage 8 of the Way of St Francis comes to an end as we enter Sansepolcro. Niels looks at the address and directions for getting our inn: Locanda del Giglio, Via Luca Pacioli. We arrive at approximately 14:15 at what we think is the place, but there is nobody at the desk. We decide to find a place to replenish our thirst and hunger until the afternoon riposte is over. A small place not far from our hotel offers what we need.

It’s a typical early afternoon in small-town Italy. Most places are closed. The one we’re at is open, but it looks closed. Only one person in is attendance, but she’s smoking outside while fiddling with her nails.

At 15:00 we go to our hotel. They have no record of our booking. This is very strange and rather alarming since all our bookings were made and paid for in advance. Niels shows the man in reception the confirmation. He points out that we’re looking for the place next door.

We book in and do our rituals. Late in the afternoon, we feel strong enough to walk around the town.

One of Sansepolcro’s most honoured sons has a statue in the town square. I have never heard of Luca Pacioli. Niels enlightens me.

He was born in 1445 in Sansepolcro. His works on mathematics and accounting have influenced the world. As the inventor of the double entry accounting system and various other methods, he is regarded as “The Father of Accounting and Bookkeeping“. His writings completely revolutionised the way companies keep books. For that reason, Niels says, all modern corporations can be seen as having their origin in this town. He must have been a good teacher because he travelled to, and taught in several highly respected places. Some credit him as da Vinci’s teacher, while others describe him as one of Leonardo’s collaborators.

He must have been a very interesting soul, because he also wrote a book on mathematics and magic. It’s regarded as the first book on card tricks, and also covers fire eating and coin dancing. This book was only published in English for the first time in 2007.

Like my friend Niels, who is an accountant by qualification, Luca Pacioli certainly breaks the mould of someone who supposedly works with very boring stuff. 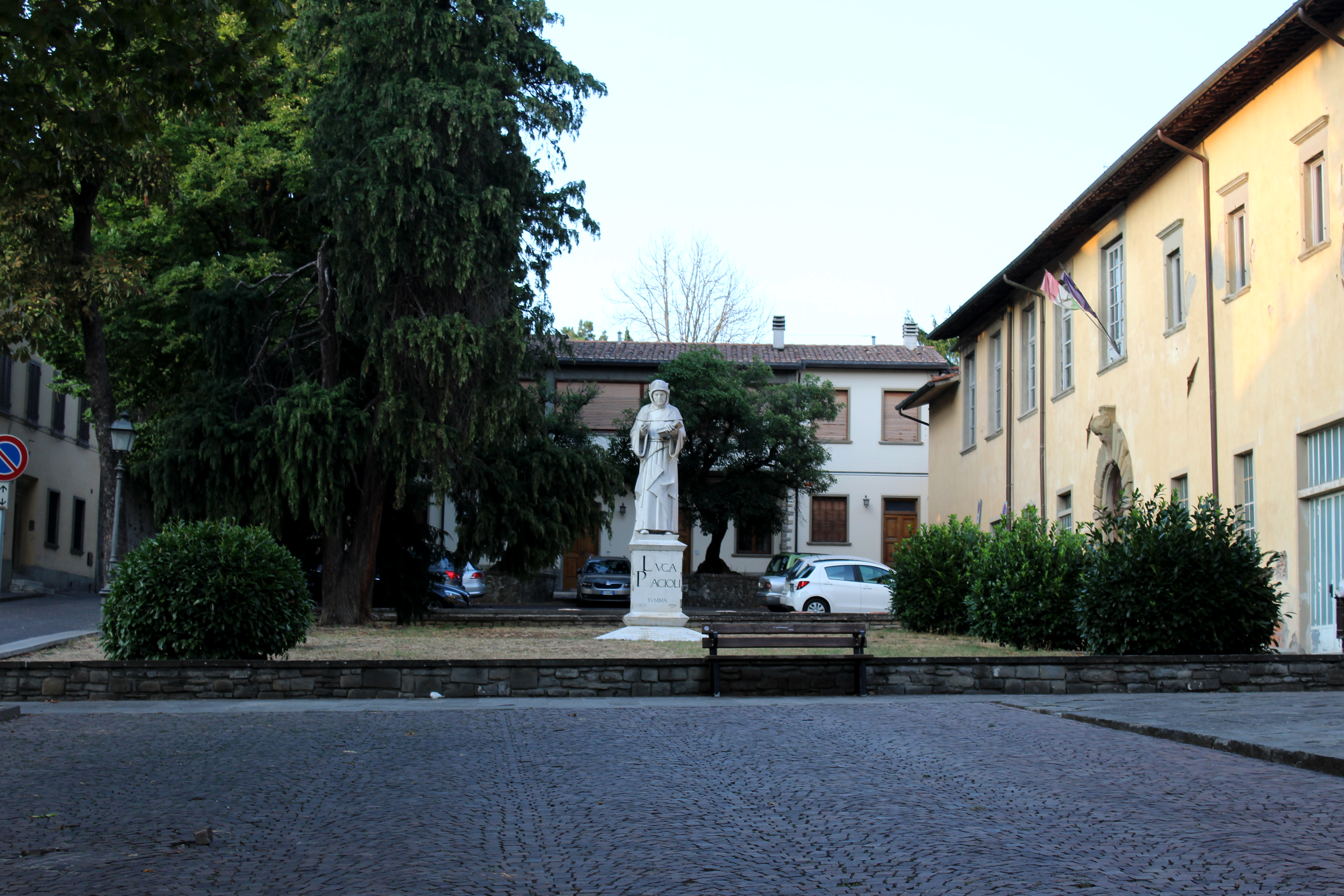 One of the legends has it that St Francis was in the nearby convent of Montecasale. A band of robbers was noticed camping near the monastery. His followers wondered what to do about the situation. St Francis counselled them to take food to the robbers and speak words of grace to them. The thieves returned the kindness by carrying firewood to the monastery. Afterwards, they gave up their thieving ways and some even became followers.

This incident shows how willing St Francis was to put the teachings of Jesus into practice. What Jesus says in the Bible in Luke 6:27-31 comes to mind: “27 “But to you who are listening I say: Love your enemies, do good to those who hate you, 28 bless those who curse you, pray for those who mistreat you. 29 If someone slaps you on one cheek, turn to them the other also. If someone takes your coat, do not withhold your shirt from them. 30 Give to everyone who asks you, and if anyone takes what belongs to you, do not demand it back. 31 Do to others as you would have them do to you…” 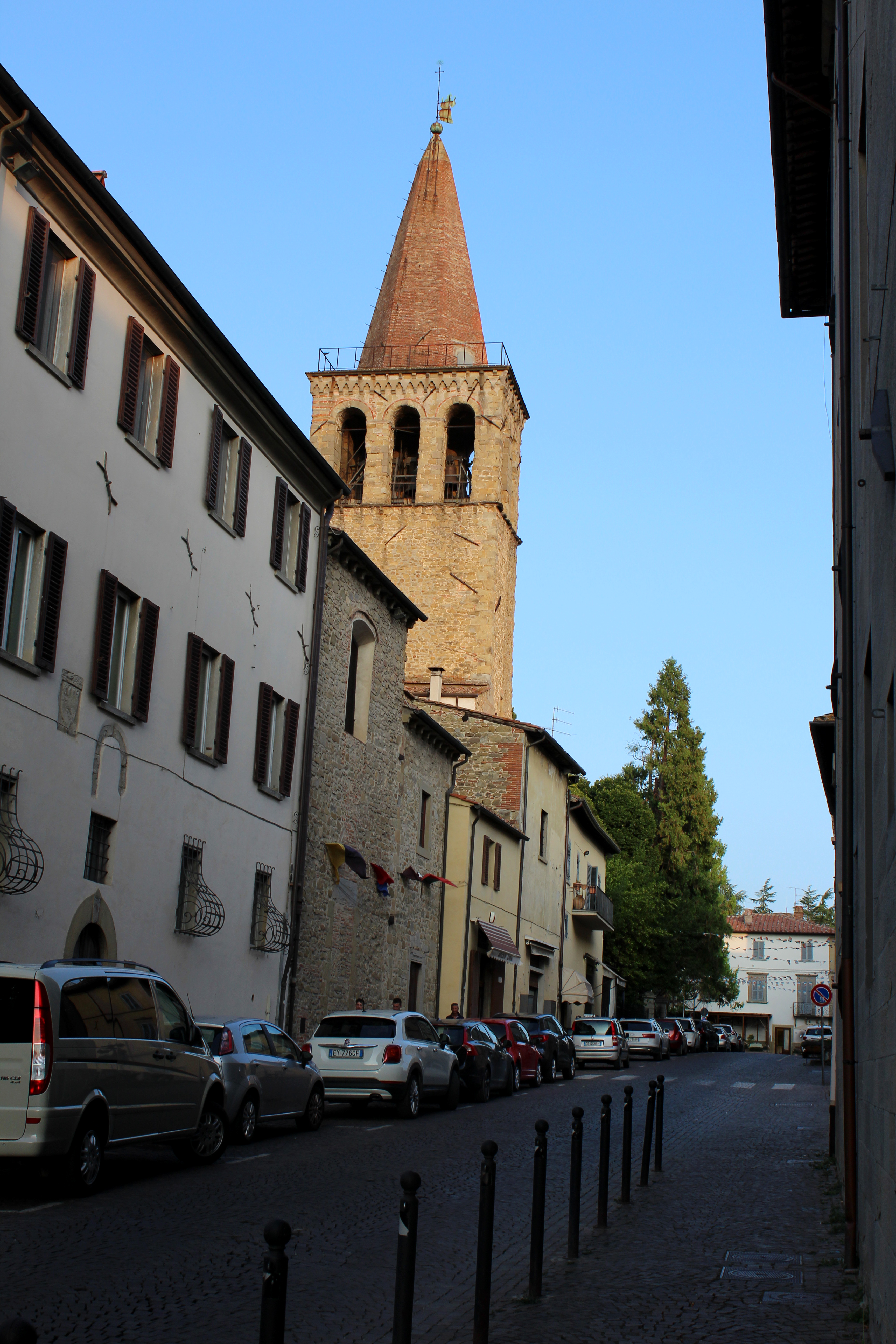 On another occasion, St Francis was approached by two aspiring followers. He gave them both the same instruction: they were to go to the garden and plant a cabbage upside down. The son of a farmer objected to this, saying this would not work. The other simply did as Francis requested. The Saint sent the first one back to his farm, encouraging him to use his gifts as a farmer. The second one was welcomed into the brotherhood as a good follower.

In many ways, Sansepolcro is a gem untouched by modern tourism. The streets are relatively quiet. For us, this is a time rest and recuperation. I need this time of low key consolidation to put things into perspective.