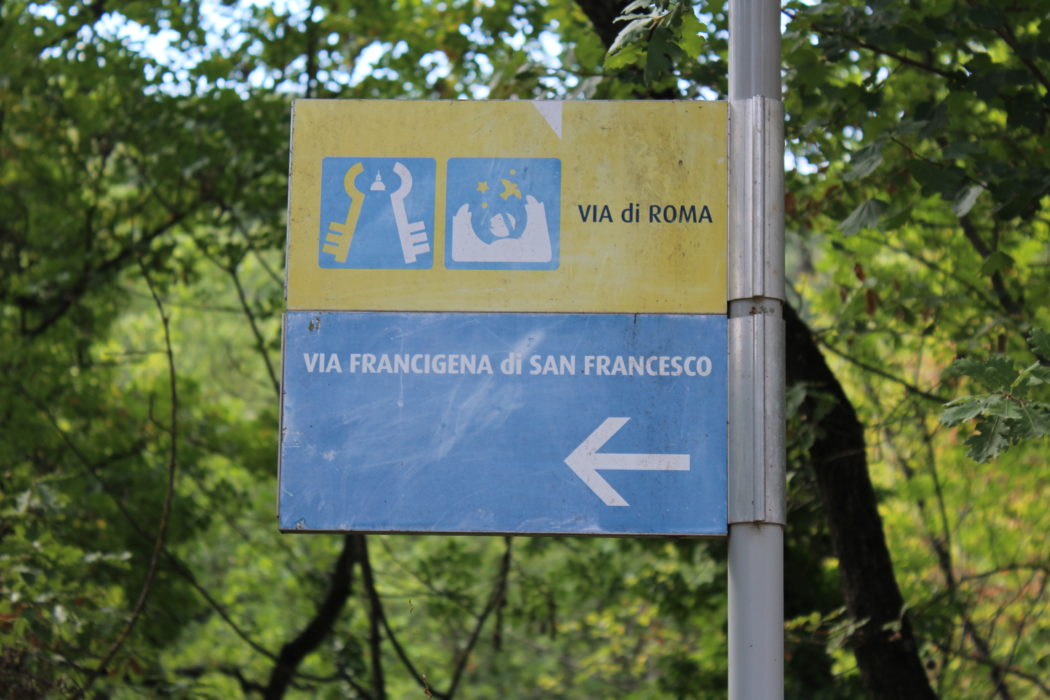 05 Mar It All Started With a Throwaway Line

Who knows where a crazy idea, voiced in a throwaway line can lead you? It may just be the fuel to fire up strange dreams.

It all started more than a year ago. An old friend mine, Niels Troost, suggested that I come and visit him in Sydney, Australia, where he currently lives.

I’ve known Niels since the mid-1960s. We started out as enemies and became very good friends. I haven’t seen him since 1998 when he emigrated to Australia. Many things changed. Contact was very sporadic. Time and distance took its toll on the relationship. Now he asks me to visit him on an all expenses paid trip. I was more than a bit taken aback by the suggestion. I still can’t help but wonder why.

Since I live in Johannesburg, South Africa, it seemed impossible due to my lack of financial resources. However, from the outset, he offered to pay my airfare. What also makes this possible is that his wife, Annalize, works in the travel business. 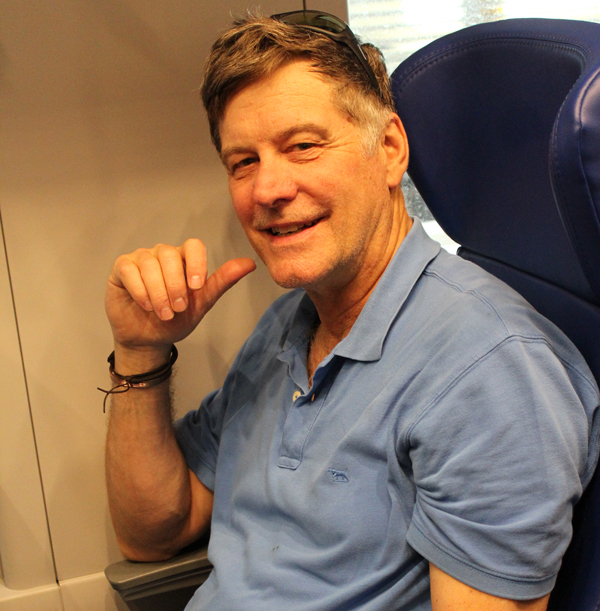 Make no mistake, I love travelling. The fact is I’ve been home-bound for so long, that I have a severe and chronic case of cabin fever. Now the yearning to set foot across the threshold is so much stronger. Talk about making a man an offer he can not refuse.

Niels and Annalize have been all over the world. He’s been along the Great Wall of China, done the Camino Portugues to Santiago, the Hemkund Sahib in India, and a variety of other travel adventures.

Unfortunately, too many distractions and crises intervened, so nothing came of that request.

Earlier this year, during a Facebook Messenger chat, the possibility surfaced again. This time I was not going to let the opportunity slip through my fingers. I told him I would love to come and see him in Australia. At the end of the conversation, almost in a throwaway line, he said I can either do that or do the Camino of St Francis from Florence to Rome with him. 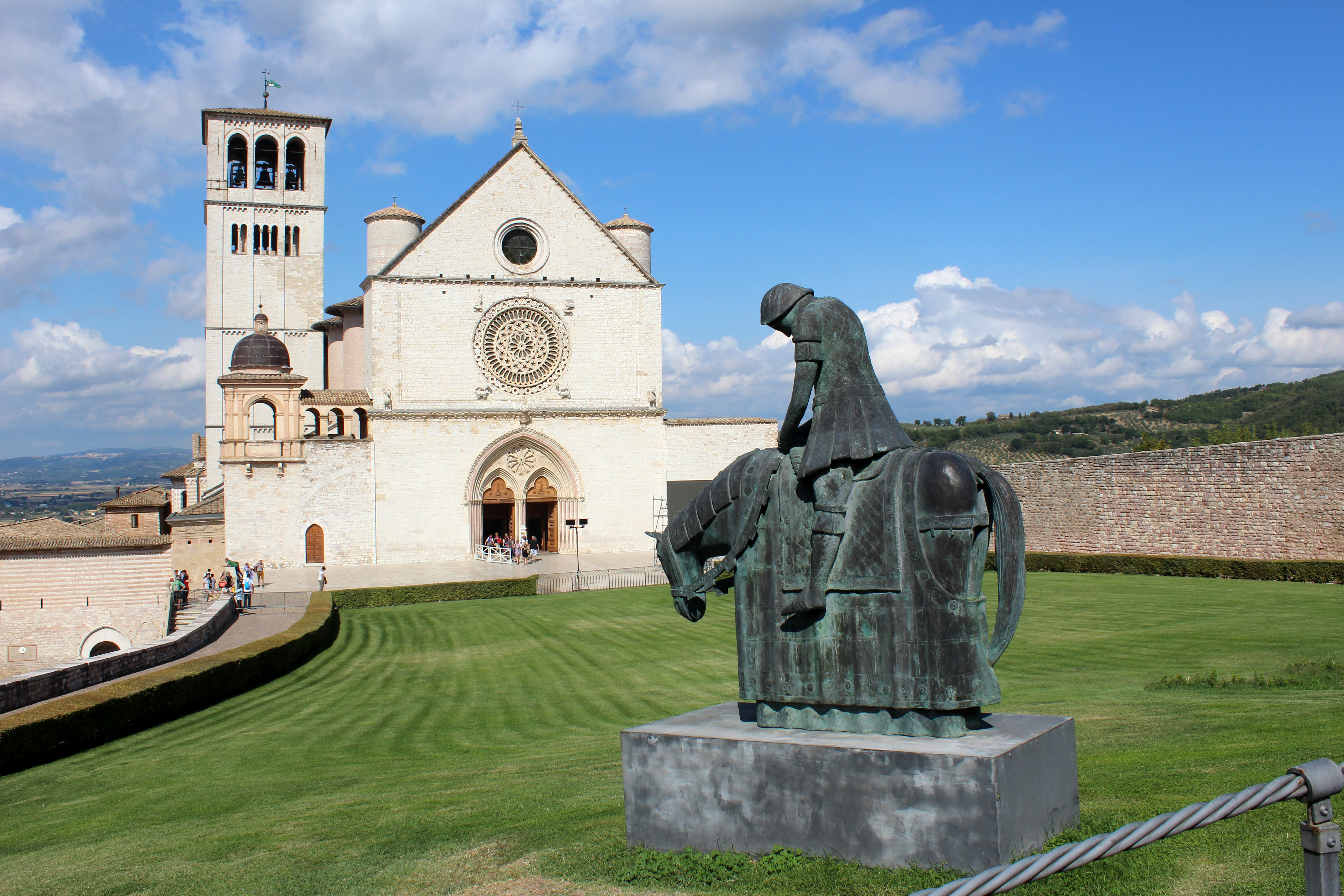 I was completely blown away by the suggestion. Part of me thought it was a joke, so I dismissed the idea as completely and utterly insane. I honestly did not know how to respond. Imagine me, walking around 500 Km in Italy…

If I thought visiting him in Australia was impossible, this would be even more so. I still don’t have the means to finance such a venture in any way. I receive a government grant for senior citizens (that’s politically correct speak for old age pension). Very occasionally I would do some freelance work that would offer a slight release of financial pressures.

Yet it was an idea that would not let go. Many people put this kind of thing on their bucket list, and never get around to doing it. How insanely adventurous! Just the kind of totally bizarre thing I would do. I could walk in Italy, in places linked to St Francis of Assisi. For me this was it.

I’m no stranger to hiking. I’ve done more than 30 hikes in the Drakensberg. Three of these were solo hikes. Some of my other hikes include the Outeniquas, The Otter Trail, hikes in the Magaliesberg, Mpumalanga – all famous hikes in South Africa. I’ve also hiked in Zimbabwe. Some of these were day hikes, others were extended treks. All this was very long ago. None of them took more than eight days. 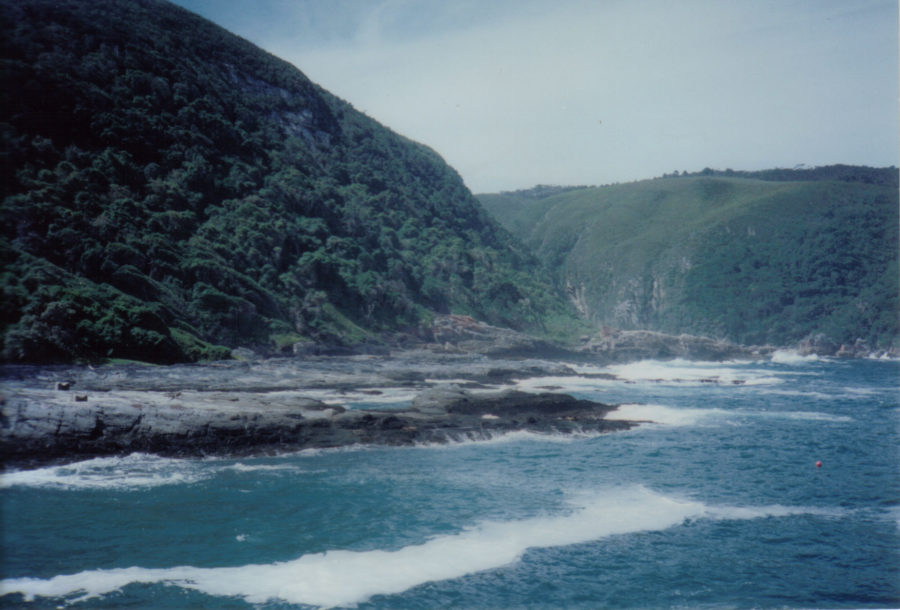 View of the Storms River Mouth, departure point of the Otter Trail, arguably one of the most beautiful hikes in South Africa. (Photo: © Henri Craemer)

Even considering my hiking experience, and despite still being in fairly good shape, this is not a decision to be taken lightly.

I had to make several leaps of faith in making the decision to do a Camino trek. Now it may seem as if I made this decision in a flash. Yet it was one that fermented over a period of years.