Henri Craemer | For what Insane Reason Hike a Camino?
Why do the Camino of St Francis? Possible reasons are explored. Also describes the unique situation of the participants in this particular expedition.
Camino of St Francis of Assisi, St Francis, Assisi, arrangements, Francigena, hiking, walking, route, distance, Frangenica, challenge, insanity, why do it, achievement, adventure, companionship, spiritual
15550
post-template-default,single,single-post,postid-15550,single-format-standard,qode-quick-links-1.0,ajax_fade,page_not_loaded,,qode-theme-ver-11.0,qode-theme-bridge,wpb-js-composer js-comp-ver-5.1,vc_responsive 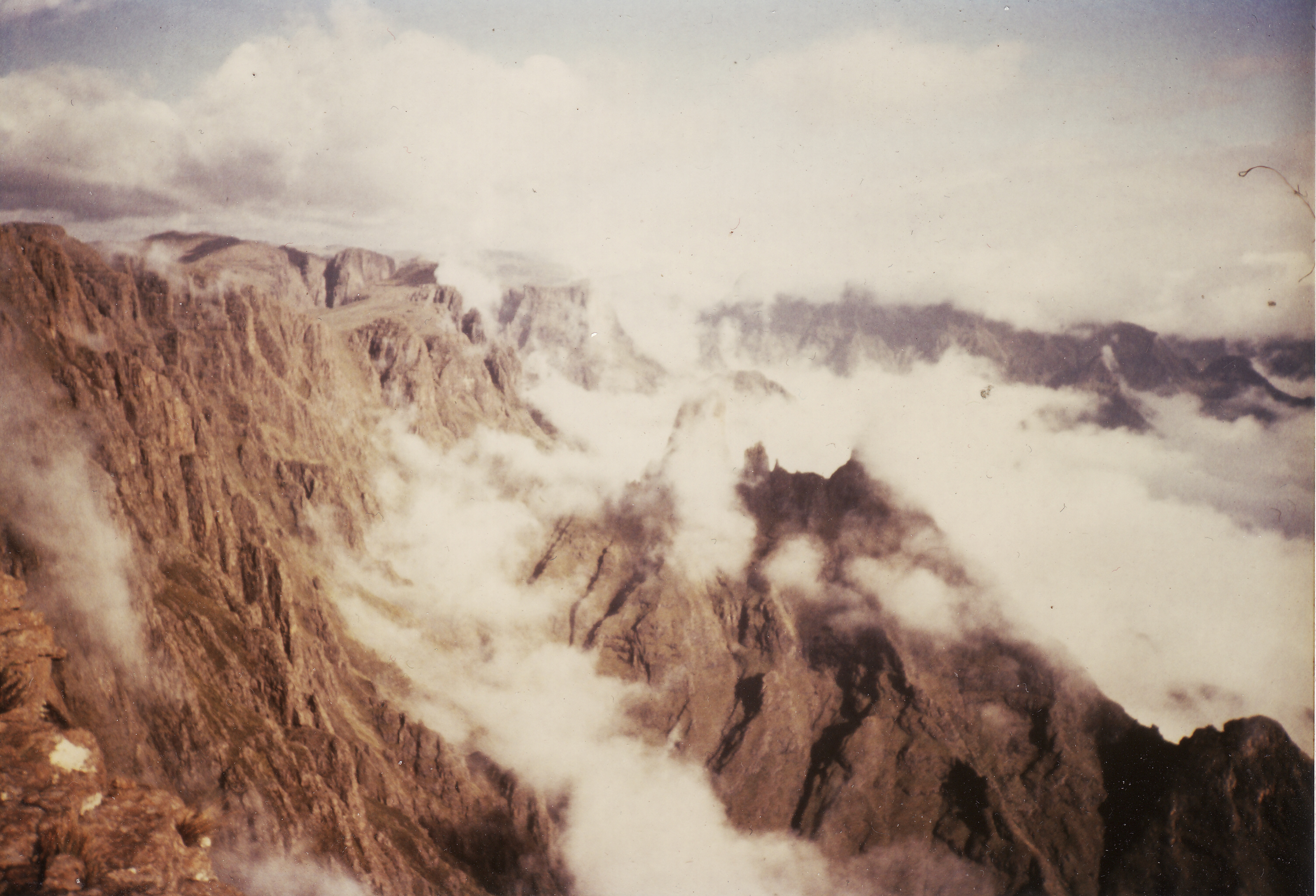 04 Apr For what Insane Reason Hike a Camino?

I sometimes marvel at my own insanity. Is it possible? It’s the 4th of August, 2017. Here I am, four weeks after my birthday. I’m going to hike the Camino of St Francis of Assisi at age 63.

Arrangements are in place. The initial feelings of unbelief (and for that matter, disbelief) have been replaced with a sense of being on a runaway train. Will I really be up to this? Just by the numbers alone, the Francigena is not a quick walk in the park.

It’s going to be a one month hike of around 500 Km, possibly more. Consider that this is only walking en route. What about all the walking one does when seeing sights? Here are some scary numbers: Effective average per hiking day: of 18 Km. Longest distance for one day: 29 Km. Shortest day-walk: 12 Km. On 10 of these days, we’ll be walking 20 Km or more. Apart from the time before it starts and after it ends, there will be 4 rest days.

Of course, knowing Niels, this could all change when we get there.

Still the question remains: Why on earth am I doing this?

There is only one question more baffling than this: Why is Niels paying for everything? You can read that again. The word is everything. That includes hiking gear, travel insurance, air ticket, accommodation, food along the way. Everything! I can only speculate as to why. The real answers are up to him.

There are two exceptions to this “everything”, but more about that later.

That still leaves me with the question of why do it. I must start with my initial choice: visit him in Australia, or do the Frangenica with him. The second idea was so crazy, Niels had to be making a joke. Then he tells me if I don’t want to do the Camino with him, we can hang out in Italy before he starts, and take in some of the sights. It becomes clear to me that he’s dead serious.

After not responding immediately, the idea slowly grows inside my head. Just think of it. Doing a Camino is more than an achievement. It’s more than an adventure. Don’t forget the companionship side of it either. There have been times when I’ve missed my friend. What about the spiritual side of it? I’ve always regarded myself as a more spiritual than material person. Never mind that, what about purely egoistic reasons? I’m talking about proving myself young and virile enough to be up to the task. A friend suggests doing it for a cause. If so, then what cause?

Slowly but surely the FOMO grows. How dare I miss out on such an opportunity? Regardless of reasons, it becomes an incredibly compelling thought. I must do it. Reasons will find themselves along the way. I cannot, dare not say no to it, if I want to be able to live with myself later.

I’ve already passed the point of no return. Bookings have been made and paid. Arrangements are rapidly falling into place. I am committed.

The scary thing is that my world has shrunk so much, that this Camino adventure appears to be totally overwhelming.

One thing is certain. Hiking the Camino of St Francis of Assisi will be a challenge of unknown proportions to me, and a huge one at that.

Such is the insanity of being myself.

Photo: The view north of Organ Pipes Pass, Drakensberg, with tumultuous mists rising from the lowlands. My insanity at the time: doing a solo Berg hike.