Henri Craemer | Fitness for Hiking The Way Of St Frances Revisited
What does it really require to be fit to hike a Camino or to do The Way of St Francis? Faulty or inadequate preparation can be fatal. How walking The Way can ultimately lead to fitness.
fitness, walking, mental, physical, Camino, Way of St Francis, hiking, Cammino di San Francesco, Cammino, fitness programmes, backpack
15591
post-template-default,single,single-post,postid-15591,single-format-standard,qode-quick-links-1.0,ajax_fade,page_not_loaded,,qode-theme-ver-11.0,qode-theme-bridge,wpb-js-composer js-comp-ver-5.1,vc_responsive 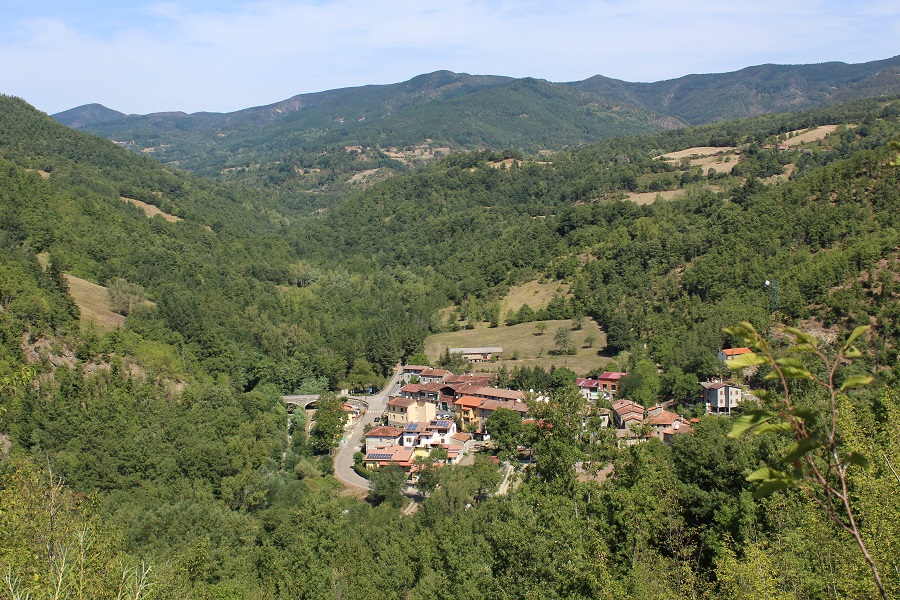 22 Nov Fitness for Hiking The Way Of St Frances Revisited

In a previous piece, I discussed fitness for walking a Camino, or the Way of St Francis. I soon saw the flaws in my argument when I started walking with Niels, my super-fit hiking partner.

I was right about two things. Firstly, one only gets truly fit once you start walking on the hike. Secondly, doing no preparation for something the scale of the Cammino di San Francesco is bad.

My preparation consisted of walking four times per week. In the week before I left, I averaged around 12 Km per walk, carrying the backpack I was to use, loaded with 6 Kg of water. I only covered a total distance only 60 Km. The Saturday before leaving for Italy, I did an 18 Km hike, carrying a 12 Kg backpack (loaded with water). That distance was supposedly the same as an average day’s hike on The Way of St Francis. I coped well. My walking speed reached just under 5 Km/h.

Where Did I Go Wrong?

My preparation was inadequate, to say the least. Coping with a once-off hike, similar to the distance of the Cammino, with full backpack weight, doesn’t mean one is fit.

I started my preparation far too late – a month before we hiked. Most fitness programmes generally recommend that one needs to start at least three months in advance, building up to the last week when you walk with full gear.

However, what I did was still better than nothing. Had I not done that little bit of preparation, the chances are very good that the consequences could have been fatal within the first week of the pilgrimage. 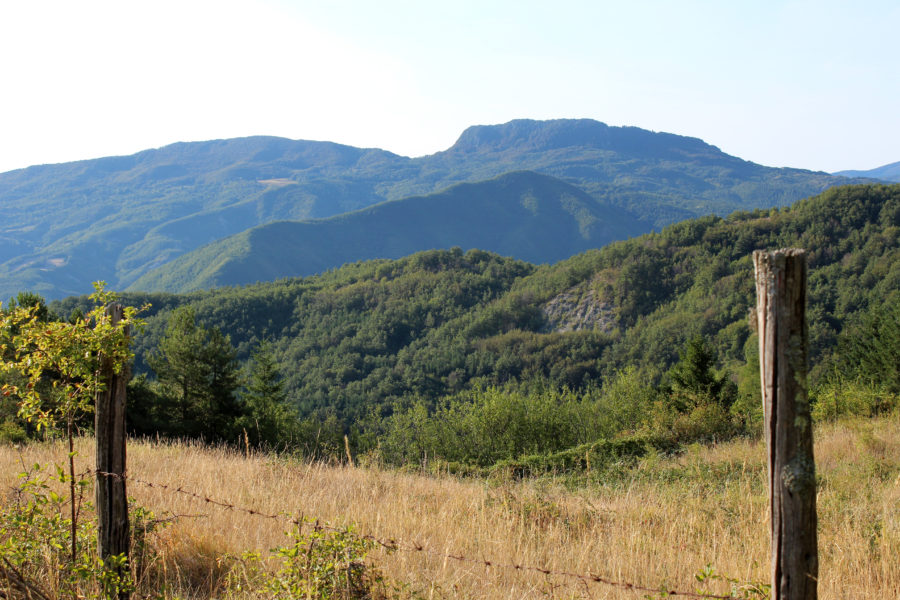 Sweeping vista on the way to Frassineta, with Monte Penna that forms part of the Apennine Watershed the most prominent point. The kind of hiking terrain guaranteed to promote fitness (Photo: © Henri Craemer)

The Pouring Sweat of the First 8 Stages: Getting to the Right Level of Fitness

We walked the first week in searing heat. At times I felt completely exhausted. Temperatures hovered around the 32ᵒC (90ᵒF) mark. One needs a higher level of fitness to cope adequately. There were days when my water intake was more than five litres.

Many a time during the first seven stages I could not help but simply stop to rest. I had to force myself to carry on. Still, I kept on pushing myself to the limits I could achieve. That was when I truly got fit. Gradually my limits improved. The change was not noticeable, but ultimately it was radical. I lost all my excess body weight. My walking speed improved, and eventually, I could even keep up with Niels. 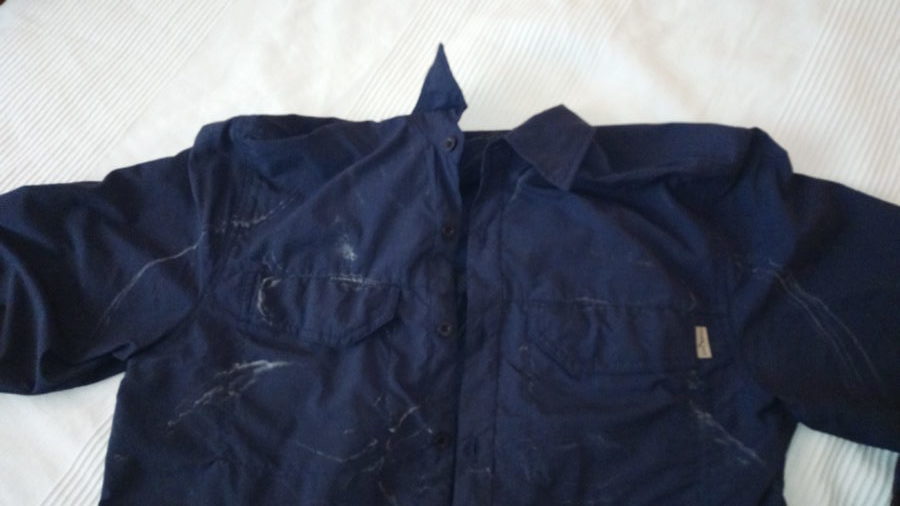 Evidence: A shirt before being washed after a stage in the heat. (Photo: © Henri Craemer)

Three weeks into the hike, Niels told me that there were times during those early stages when he truly wondered if I would die. After returning from Italy, I found out that there were several people who held that opinion. There were indeed times I wished I would die. After all, it would mean death while doing something I love, in the most stunningly beautiful environment, and the travel insurance would take care of my body.

Fitness, be it mental or physical, can only be achieved by the consistent and regular repetition of an activity. That means starting early enough and building up to being preferably fitter than what would be required for a normal day’s hiking.

It is hard to say what would be the ideal level of fitness. Everybody is different. One thing is certain: you will only find out when you start. If you carry on, your fitness will be refined to the right level.